When I received the confirmation for my internship abroad, I quickly started organizing everything for my stay ahead. Since I like to have everything planned before my adventures that included renting an apartment beforehand. I wasn’t going on my own and therefore we were two to decide. The only thing which was clear from the beginning – if we stay in a city with a beach, we need to find something close to it. As we already have been to Barcelona several times our first impulse was to look in Poblenou or any district close to it. It didn’t take very long to notice that to find a whole apartment in this district wouldn’t be easy, which is why we extended our search to Barceloneta.

I was sceptical – I knew the district from long party nights and only remembered the tons of tourists walking down the promenade. Thus I wasn’t sure whether I really wanted to live somewhere that crowed. Still we looked and found very quickly an apartment, which was only two minutes from the beach and therefore left us no other choice than to sign the contract.

We arrived in March and it didn’t take long to recognize that we had never seen the real Barceloneta. Don’t get me wrong – there are tourists, but lucky for us they often only stay on the promenade and rarely dare to walk down the small alleys of the barrio where the freshly washed clothes often hang down from the balconies.

Our neighbors are mostly a mix out of European emigrants and Catalan families, who clearly belong to the labor class, since most of the inhabitants used to work as fishermen or for the steal industry. Latter view the diversity critical because of the fear of rising rent prices, but as they are mostly being supported by the state with socially apartments they live together in a friendly manner. They sit together on playground, bring chairs and camping tables to enjoy the evening and talking til late at night while their kids still play together.

Another thing I recognized were the many Barceloneta – flags (I never noticed any other barrio flags in other quarters of the city) hanging down from several balconies, implying that the people of Barceloneta are very proud of their home.

The things I probably enjoy most living here, are the long nights out, dinning in one of the many local restaurants and chatting while the sun goes down and still feeling the warmth of the day; the occasional chat with the neighbours about upcoming events and of course the beach for a quick swim in either the mornings or the evenings when it’s still or again empty and most importantly the bread of Barceloneta’s oldest bakery Baluard 😉

Description Your internship will take place in an international Consulting company which helps organizations to grow...

On a beautiful morning in Barcelona I meet Lukas in a café to talk about...

A Guide on How to Make the Whole Process Less Stressful The NIE, an akronym... 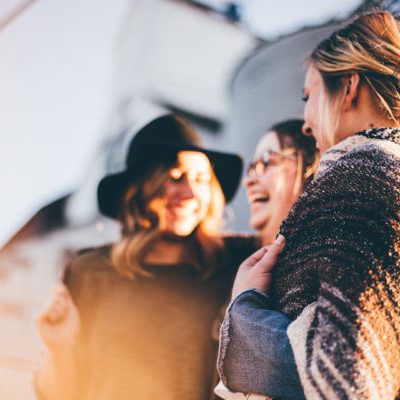 Deciding to go abroad for some time to pursue an internship in a different environment...

There are a lot of internship offers in a wide variety of fields in Barcelona....

You are seeking for an internship but already are studying in the field you want... 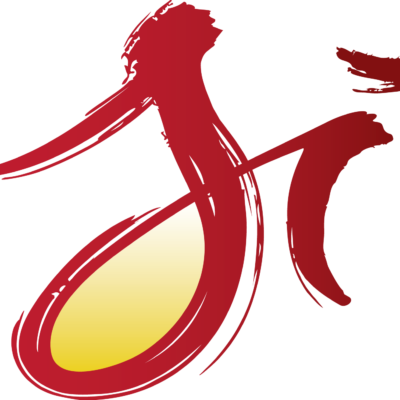 Five good reasons, why finding an internship with the internship placement agency Sí-internships is probably...